GET STARTED WITH FACE RECOGNITION

We've written a quick step-by-step guide to walk you through how to create a Kairos Developer account, make your first API call, and interpret the results.

Our innovative API simplifies how developers and businesses integrate human identity into their software. Kairos' API is a tool for web developers to build face recognition enabled applications. If you don't have easy access to development resources, we can recommend excellent third-party partners. To learn more about face recognition and how you can use Kairos to transform your business, please contact our sales team.

Kairos is a simple concept - you submit images and/or videos into our API, and our computer vision algorithms analyze the faces found, then the API returns a bunch of useful data about the faces we find. You can use this to search and compare faces, or measure characteristics such as age, and gender. 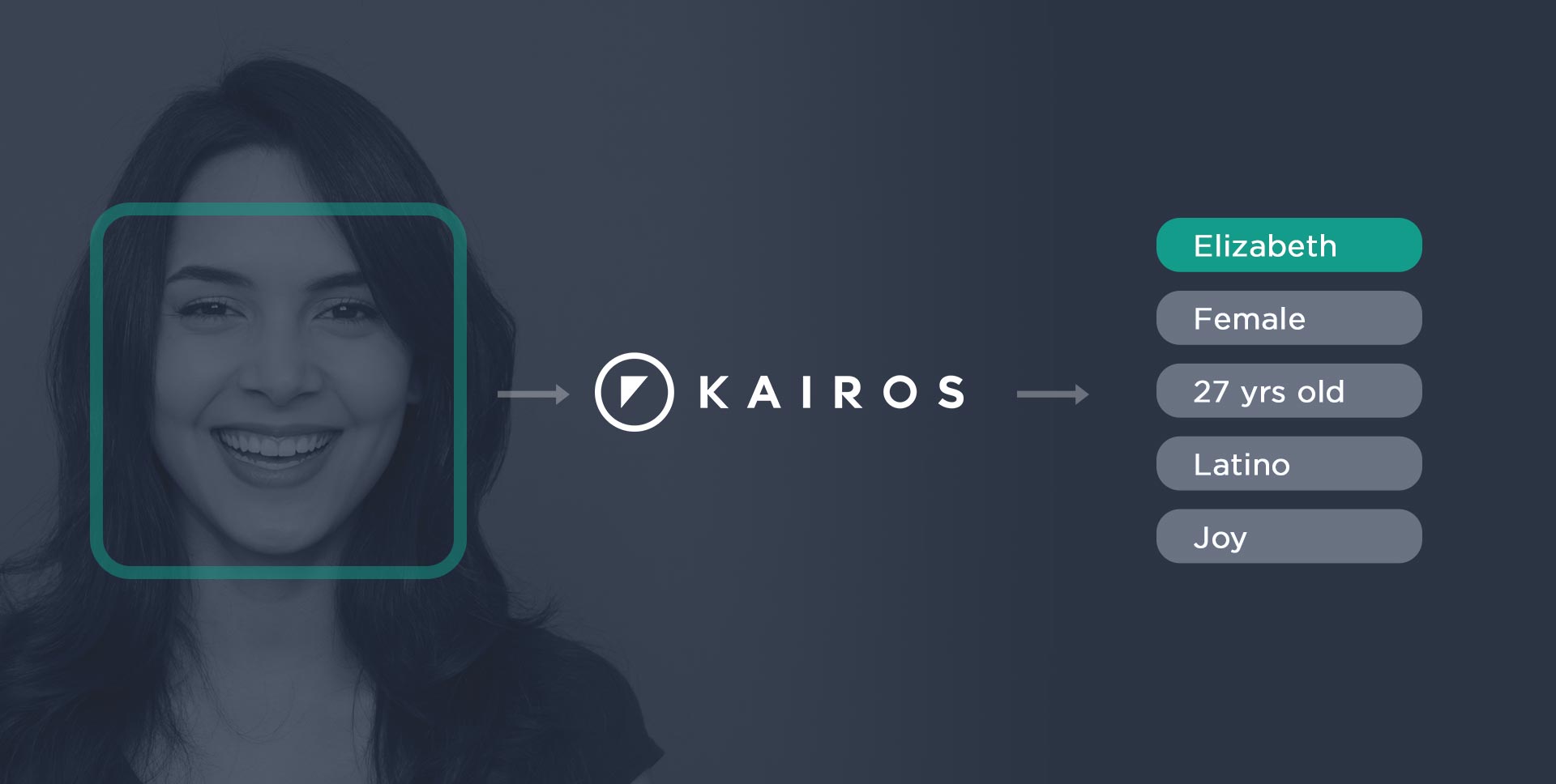 STEP 1: Register as a Developer

If you are an existing Kairos user, log in to your dashboard. If not, sign-up for Kairos - it's free to test.

Once you’ve registered, and confirmed your email, you’ll be able to access your Dashboard. Here you’ll find your ‘App ID’ and ‘(API) Key’. Make a note of these credentials, you will use them in the next step.

Oh, and we automatically created your first app, to save you some time. You can rename this anytime.

The most simple method to make your first API call is to use cURL.

First, get the URL of a hosted image, for example, https://media.kairos.com/liz.jpg 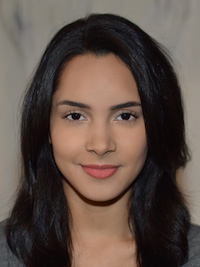 Then, open Terminal (Mac) or Command Prompt (Windows) and type:

In a flash, you’ll receive a JSON response similar to this:

From this response, you can get the age, gender and other attributes of the faces found in your image.

You can use other code bases to make your API call.

Here’s an example of how to use PHP to retrieve the same JSON response.

Simply insert your Kairos keys and your image URL into the script.

First, create a folder on your local system called “my_api_call”.

Then, create a file inside that folder called “detect.php” that contains this script:

You can run this script on a hosted server, or use a local stack such as MAMP, WAMP, LAMP OR XAMPP.  Simply point your browser to “detect.php”.

For more PHP code, check out our PHP Demo and our miscellaneous PHP examples.

Another option would be to use Python for your API call.

Make sure you have Python installed on your system. (This example uses Python 2.7.)

Firstly, if you haven’t already, create a folder on your local system called “my_api_call”.

Then, create a file inside that folder called “detect.py” that contains this script:

Next, open Terminal (Mac) or Command Prompt (Windows) and cd to your “my_api_call” folder.

You’ll see the JSON response in your Terminal or Command Prompt.

For more Python code, check out our Python Demo and our miscellaneous Python examples.

You can also use Javascript/AJAX to make a call to the Kairos API.

It’s not as secure, because your keys will be exposed, but for internal testing it’s very simple to implement.

Firstly, if you haven’t done so, create a folder on your local system called “my_api_call”.

Then, create a file inside that folder called detect.html that contains this script:

As with the PHP script, you can run it on a hosted server, or use a local stack such as MAMP, WAMP, LAMP OR XAMPP.  Point your browser to your “detect.html” file.

For Ruby developers, we have created a simple detect script.

As with the other examples, create a folder on your local system called “my_api_call” and cd into it.

Then, create a file inside that folder called detect.rb that contains this script:

You’ll see the JSON response in your Terminal or Command Prompt.

Now you’ve got comfortable making API calls, check out our plans & rate limits - if you want to try some more features, feel free to explore our full API Reference. 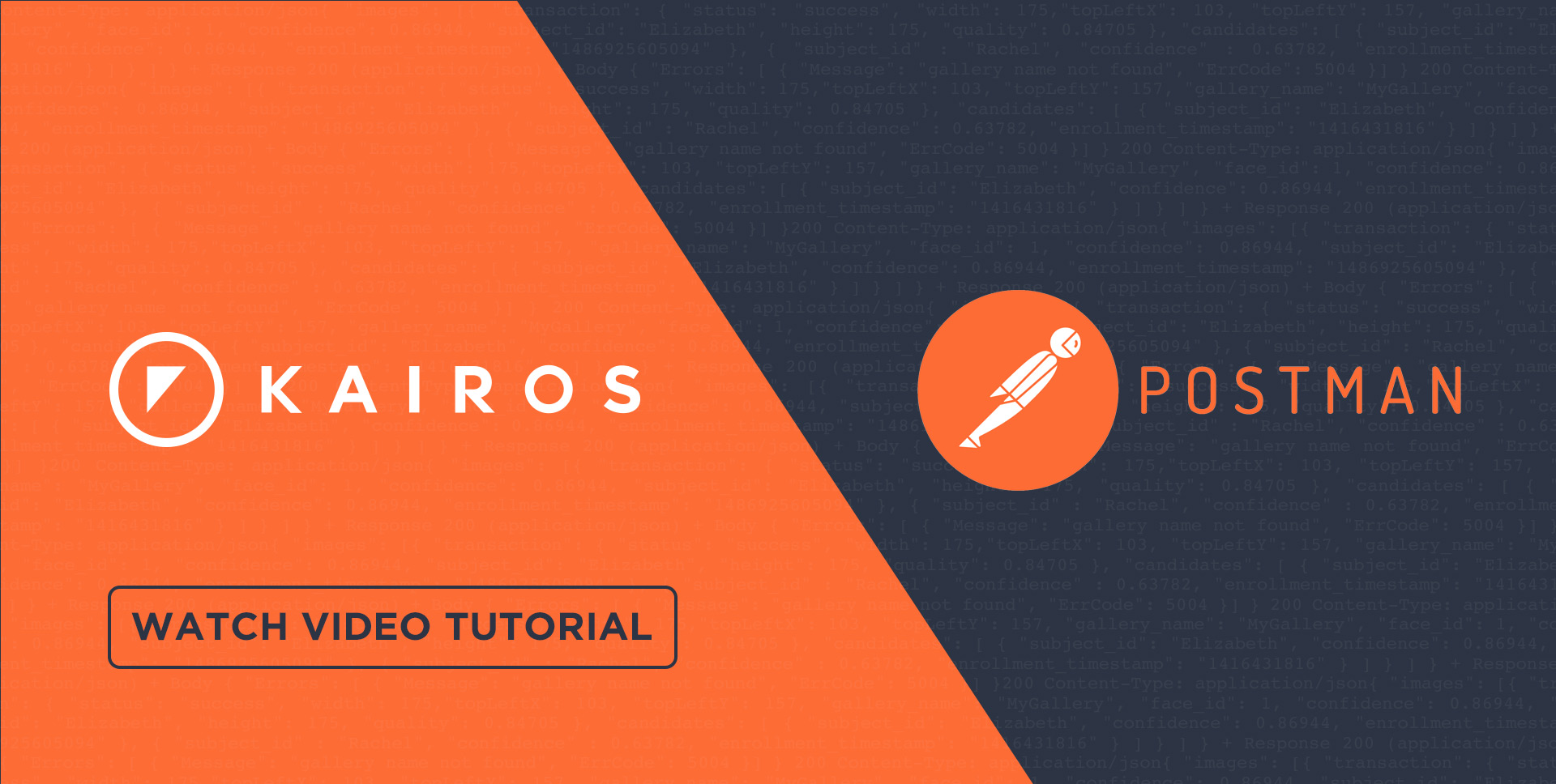 This video guides you through uploading and detecting faces from an image, and shows you how to test Kairos with your favorite coding languages— you’ll be an expert at face rec in no time.