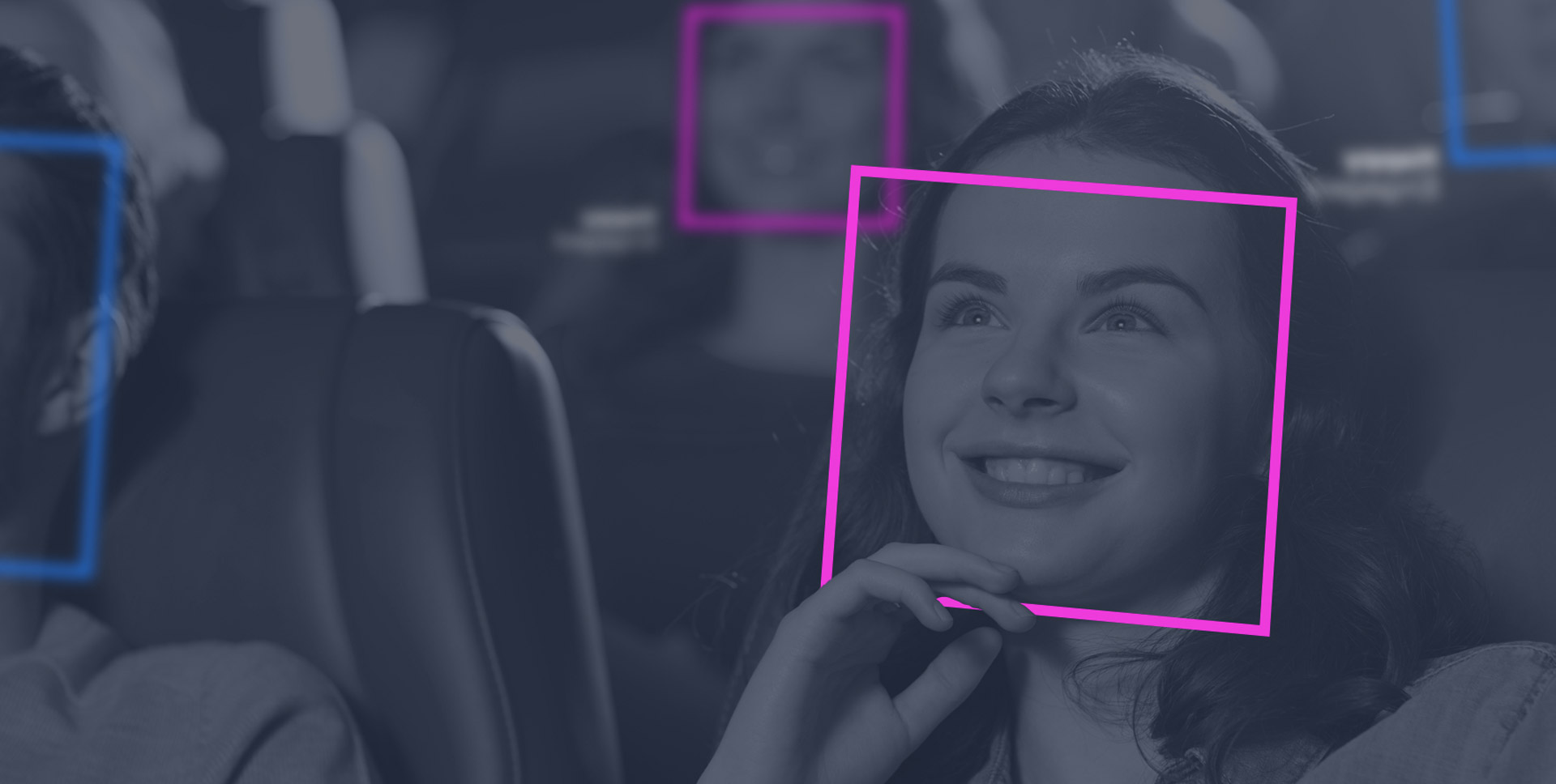 Kairos, the Miami based face recognition provider who gained global attention in 2018 for its early stance to highlight algorithm bias in face recognition systems, has brought back Brian Brackeen, the founder of the company who in the same year was separated from his position as CEO preceding a legal battle which ended in Brackeen’s favor.

Since the departure of all employees and board members involved in the 2018 disruption, Kairos’ new leadership has voted to bring Brackeen and his expertise in algorithmic bias back to the company to chair its Scientific Advisory Board, where he will continue his work with the company to address and eliminate racial bias from the technology.

“We are delighted to have Brian back at the company, now more than ever the world needs to address fairness and inclusiveness in AI and Kairos continues its mission with Brian on board to deliver bias free face recognition software to the world. We look forward to having his insights and working with Brian to grow the company worldwide.”

Under Brackeen’s leadership Kairos began gaining popularity as a leader in face recognition technology, often positioned next to industry giants like Apple and Face++ as a leader in the space. Brackeen, who since leaving Kairos in 2018 has been working to promote equitable allocation of venture capital as General Partner of Lightship Capital, is thrilled to continue his work at the company he founded nearly a decade ago.

“In my first action in this role, I’ve directed the company to focus on a new API— the “Bias API”, which will allow firms all over the world to detect and fix biases in their algorithms. We intend to do deals with the big players like AWS, Google Cloud, and others to expose our service in their clouds to their customers, as well. Kairos will cement its place as a leader in this space, right at the correct time. We have learned so much over the last nearly 10 years, it’s time to use that knowledge for good beyond Kairos’ walls.”

Kairos is a leading facial recognition AI company with an ethical approach to identity, that reflects our globally diverse communities. Through computer vision and deep learning, Kairos can recognize faces in videos, photos, and the real world — Kairos’ innovative API platform simplifies how developers and businesses integrate human identity into their software. Founded in 2012 and headquartered in US with offices in Singapore, Kairos is a venture-backed organization with customers all over the world.